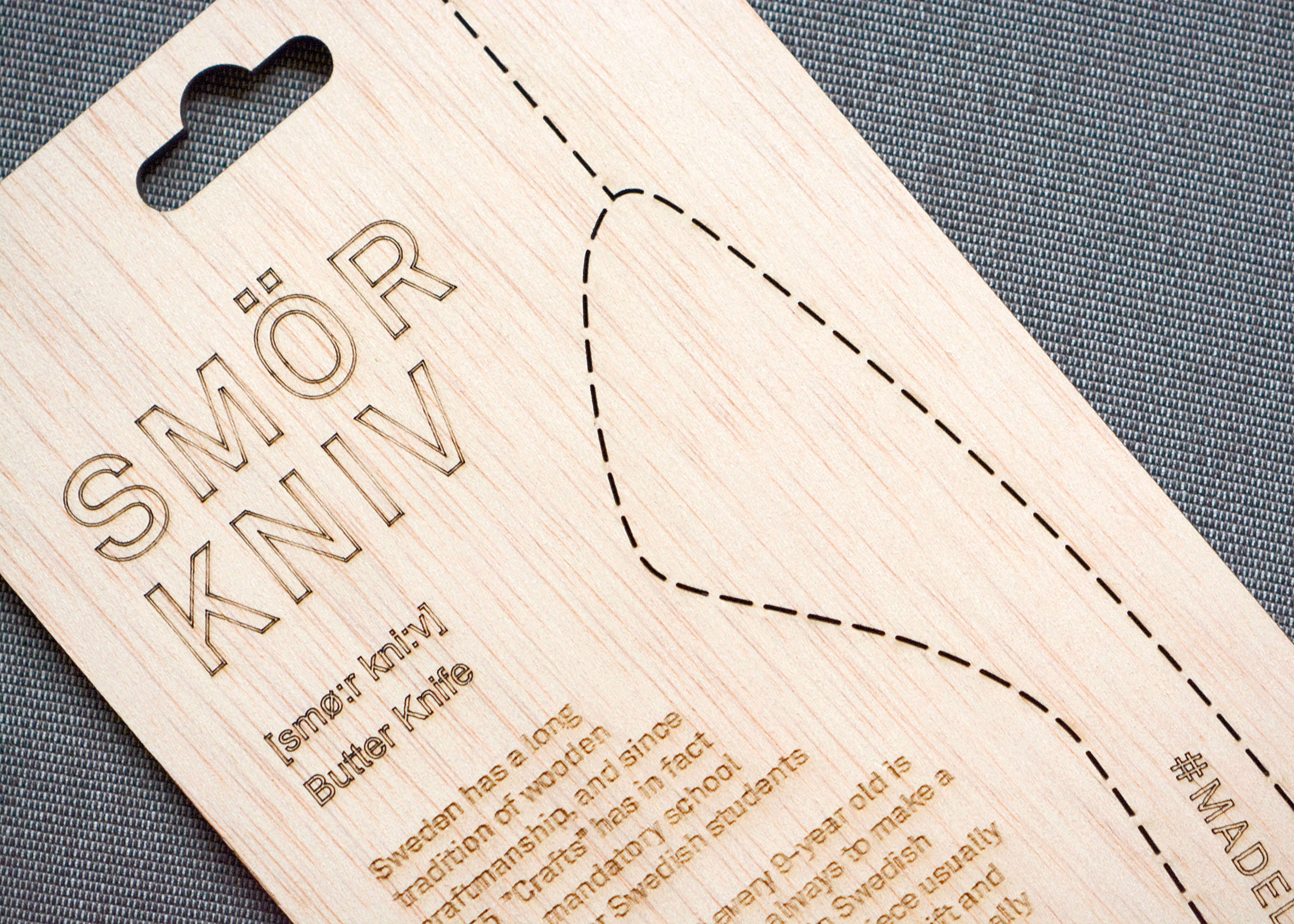 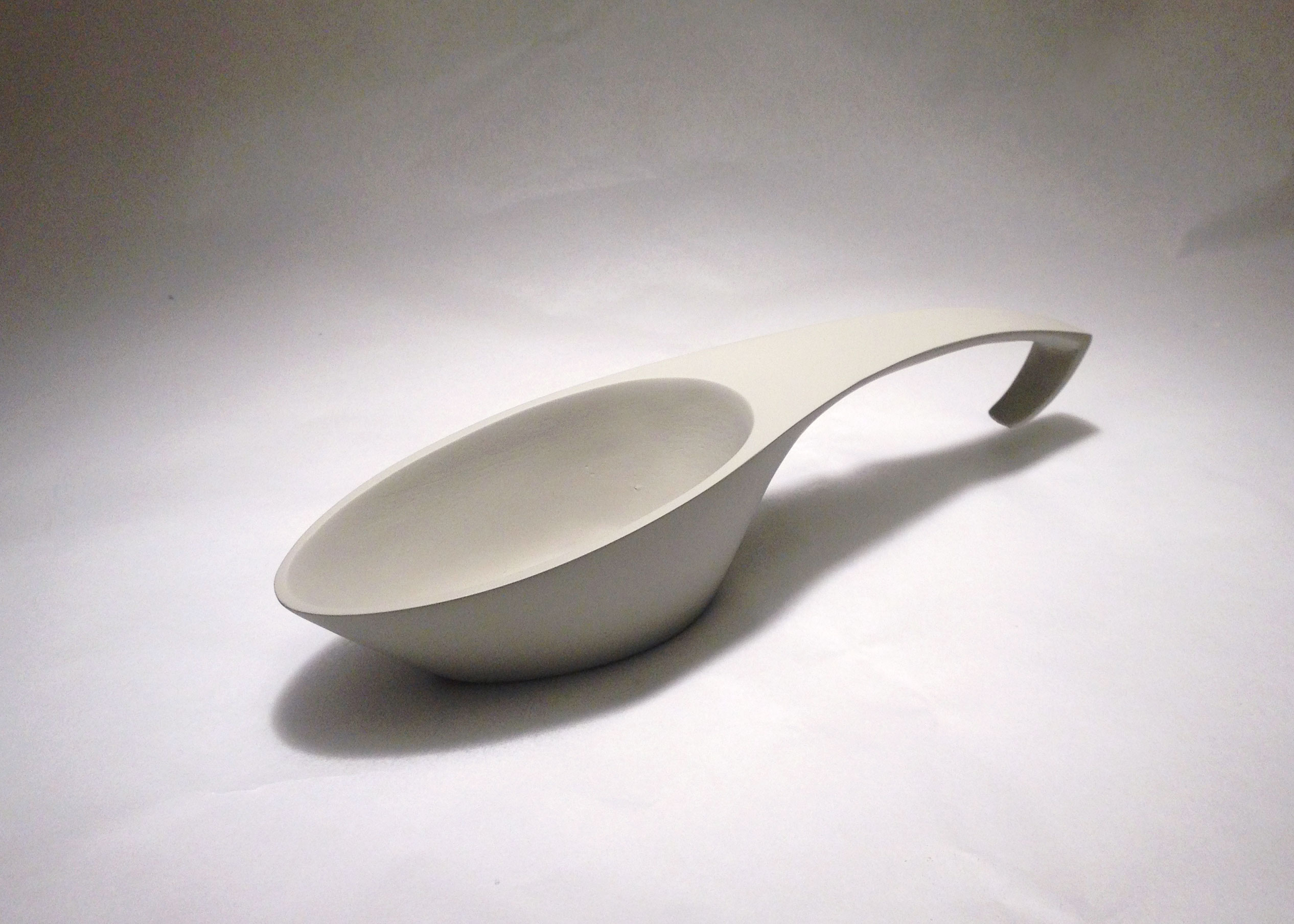 Go through the kitchen drawers in any Swedish family’s home and after some digging you will probably find a crooked piece of wood that with some imagination could be interpreted as a butter knife. What you have found is a result of a national Swedish ritual that dates back to the 1870’s. I am talking about “Slöjd” (Craftsmanship), a Swedish school subject introduced in 1875 and that became mandatory in the 1950's.

One of the first tasks the the students are given is to create their own butter knife: draw its shape, saw it out out, file and sandpaper it and as a final touch they are allowed to burn something decorative on the handle before oiling it. These knives usually end up being a Christmas gift for the parents, whom will end up having small collection of rough, blunt blob-like knifes if they have several kids. However, as the founder of Slöjd, Otto Salomon, preached: “It is the child, and not the piece of wood, that is to be formed”.

Smörkniv (Butter Knife) is a Swedish Do-It-Yourself Souvenir that encourages you to engage in a national craft-educational tradition. Break loose the perforated knife base and you are then free to sandpaper it into the shape of your liking. Treat it with a layer of oil you are now ready to start spreading that butter!
Bam, you just #MadeitLikeaSwede !